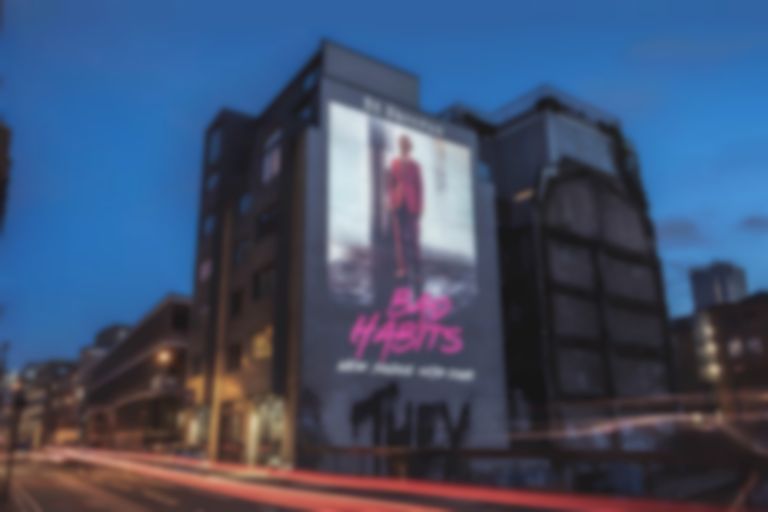 Earlier this month Sheeran revealed that he would be performing his comeback single as part of his UEFA Euro 2020 Show appearance later this month, and last night (10 June) Sheeran unveiled the single title - "Bad Habits" - by projecting it across various London locations including the Tate Modern, the Barbican Centre, Southbank and Shoreditch.

This morning (11 June) Sheeran confirmed the news on socials with a video teaser, which reveals it'll be landing on 25 June.

Sheeran said of his upcoming return, "I’ve been working away in the studio over recent months and I can’t wait for you to hear "Bad Habits". I always aim to push myself and my music in new directions and hopefully you’ll hear that on the new single. Feels great to be back!"

"Bad Habits" will mark Sheeran's first official release since his 2019 No.6 Collaborations Project, although he did treat fans to a Christmas Present in December last year with "Afterglow".

Last month Sheeran was announced as the new shirt sponsor for Ipswich Town FC's men's and women's first teams in the 2021/22 season.