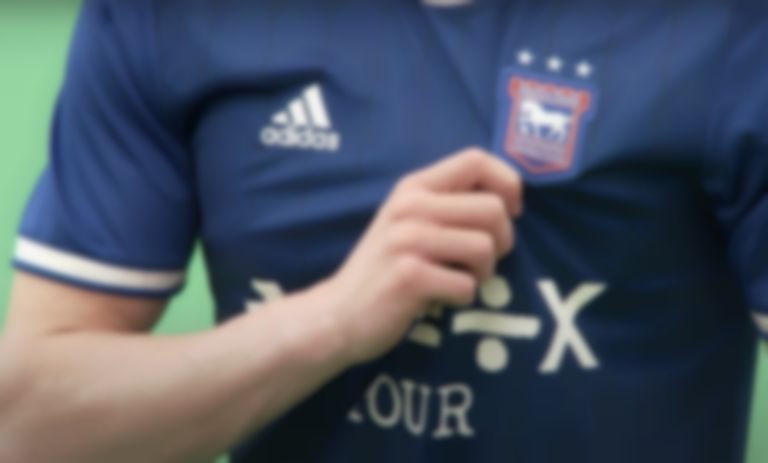 Ed Sheeran has been named in the official squad list for Ipswich Town FC's upcoming season.

After being announced as the Ipswich Town FC shirt sponsor for the men's and women's first teams for the 2021/22 season back in May, Ed Sheeran has made the official squad list for the upcoming season.

The longtime Ipswich Town supporter, who revealed in June that the new Ipswich Town FC kit featuures his upcoming album title (the shirt includes his +, ÷ and x album titles, as well as two new symbols, = and -), was given the number 17 shirt for the official squad list for 2021/22 last Friday (6 August).

@edsheeran might be used to being number one, but it’s 17 that is next to his name on Town’s official squad list for the 2021/22 season!

According to BBC, Sheeran said, "When Ipswich told me I thought they were joking but I love the idea."

"I think this is going be a great season and I'm honoured to be a part of it," he added. "I just hope this squad number is only ceremonial because I want to see us promoted and that's not going to happen if I'm playing."

Ipswich Town chief executive Mark Ashton said of giving Sheeran the shirt number, "It's our way of thanking him for his support and we look forward to welcoming him to Portman Road this season."

In June Ed Sheeran made his comeback with "Bad Habits".