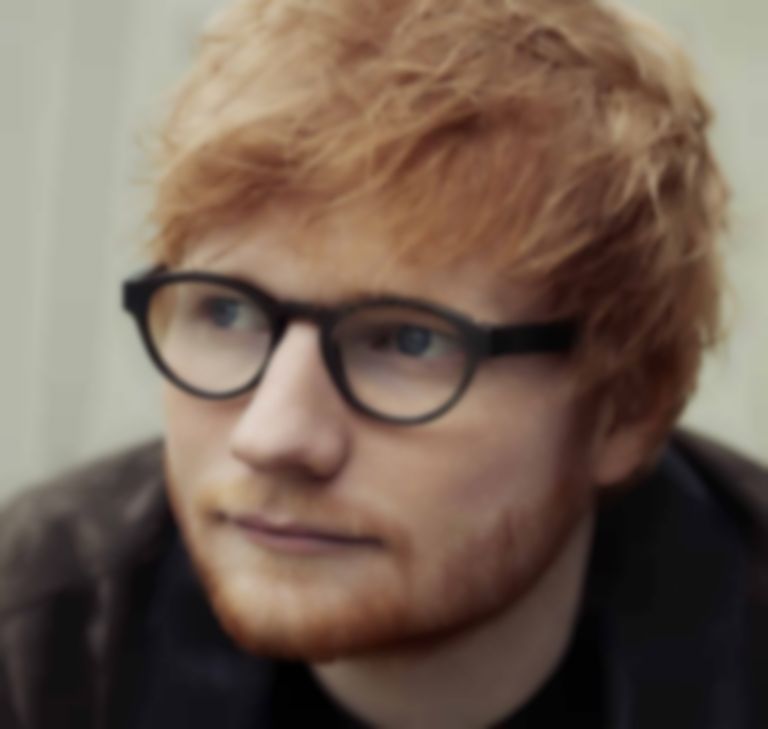 It all started last month when Sheeran shared his new remix of "Take Me Back To London" featuring Stormzy, Jaykae, and Aitch. Wiley wrote a series of comments stating his "shock" before writing, "Ed your banned and I don't wanna hear you on another grime beat ever again you don't deserve it."

Soon after Wiley provoked another response from Sheeran by writing on Twitter, "The geezer used us and waited till a #Stormzy came out then ya wanna get Spyro remix for the package Cos the original was dead.."

Last week Wiley took the feud to the next level by calling Ed Sheeran a "culture vulture" like he did with Drake.

This afternoon (16 September), Ed Sheeran has finally responded to Wiley with a statement posted on his Instagram Story. Sheeran wrote, "I never said no to doing a song for you after we made "You" for No.5. You wanted to release "If I Could" the same week as my debut single on a major label and I merely asked if you could move to a week before or a week after, which you did, the song came out, and I'm still very proud of it."

Sheeran adds about an old Chip song he did backing vocals for, and writes, "You know I have a deep love and respect for the scene, and for you. I look forward to godfather 3, excited to hear it."