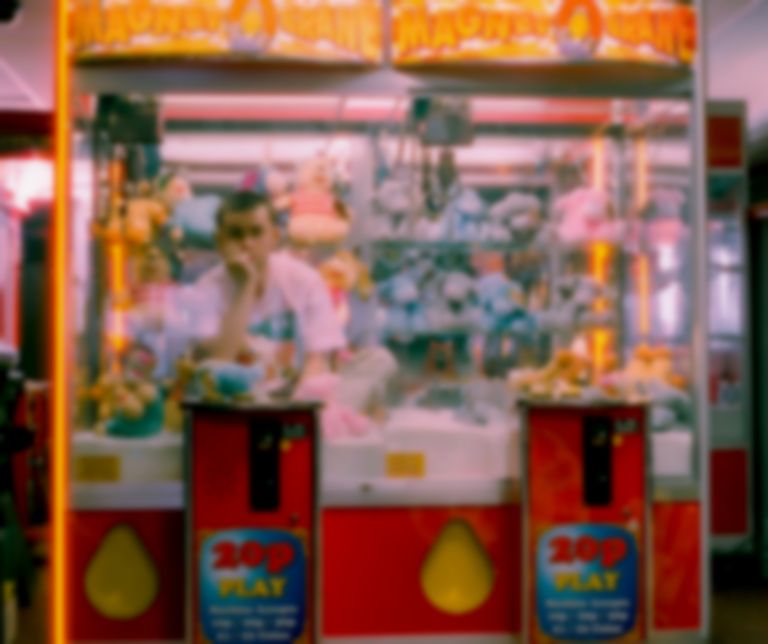 Easy Life are back with their mellow new single "Daydreams", which is also a first glimpse of their highly-anticipated debut album.

"Daydreams" is the group's first outing since dropping "Pop Tarts" in July.

Lead vocalist Murray Matravers says of the new song, "Like most of us, I've spent the whole year sat at home daydreaming about a possible alternate reality. Born out of boredom and idleness, "Daydreams" is as much about getting drunk as it is about falling in and out of love."

The band are yet to announce their debut album, which will follow on from their January Junk Food mixtape.