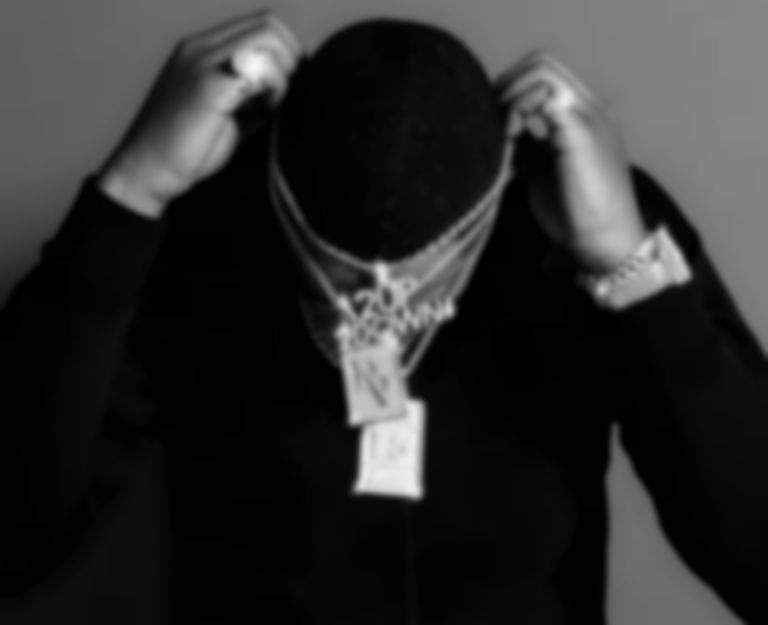 Dutchavelli has announced his new mixtape Dutch From The 5th.

Having gained traction from huge collaborations with Stormzy ("I Dunno"), M Huncho ("Burning") and more, Dutchavelli has returned to announce his debut mixtape.

Dutch From The 5th will feature a collaborations with Ray BLK and Fire, and features this month's single "Cool With Me" featuring M1llionz.

The "Bando Diaries" rapper says of the mixtape, "I’ve left no stone unturned and worked as hard as I possibly can to make sure I can deliver within the expectations I’ve set for myself. I’m from E5, Clapton, and this is my introduction to the game. I’m Dutch From The 5th. That’s the title of my book opening."

He adds, "I wanted to let them know that I’m not going to go too far down the road of just doing drill. It’s my first project. People are getting to know me. The tape is to get the listeners excited and see what’s coming next."

Dutchavelli's Dutch From The 5th mixtape drops on 6 November.