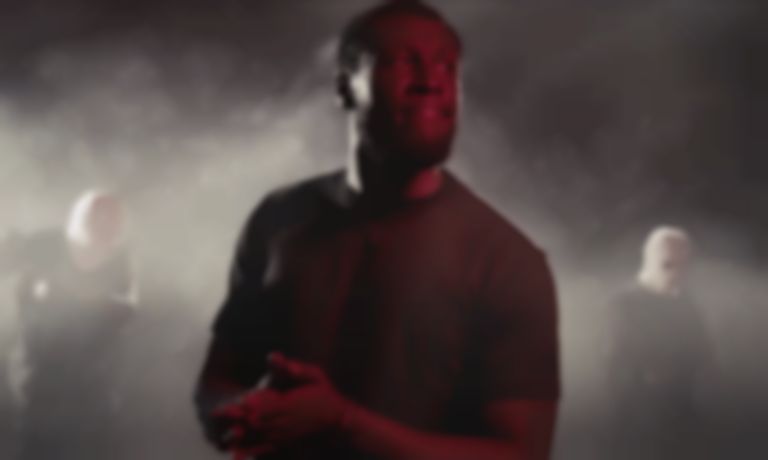 A lot of people are viewing Stormzy's verse on Tion Wayne and Dutchavelli's "I Dunno" track as a diss towards Chip.

Today (29 May), Stormzy returned with his first verse on a track since his clash with Wiley back in January.

He features on Tion Wayne and Dutchavelli's "I Dunno", and following its release, fellow London rapper Chip started trending on Twitter, with many viewing Stormzy's verse as a diss towards Chip.

Stormzy raps, "Is he sending for me, I dunno / what them boy there sell first week I dunno / When they ask for the fee let 'em know / that it's 1.5 for the headline show / Little n***a that's millis not thousands / Stormzy the goat but they really been doubtin'."

Fans reckon the verse is Stormzy's response to Chip's verse on "Waze", where he raps, "Round here we don't hear you're a king / man will take your throne (Yeah) / Piss on your forehead / know your role."

It seems unlikely that Chip's verse was aimed at Stormzy though as before that he raps about the other person not having "platinum, silver or gold, you ain't even been bronze", which Stormzy has achieved.

The last time Chip mentioned Stormzy in a track pic.twitter.com/Tzl63p6332

If Stormzy's verse is aimed at Chip, it'll be interesting to see how long it takes for Chip to reply.

Tion Wayne, Dutchavelli and Stormzy's "I Dunno" single is out now.