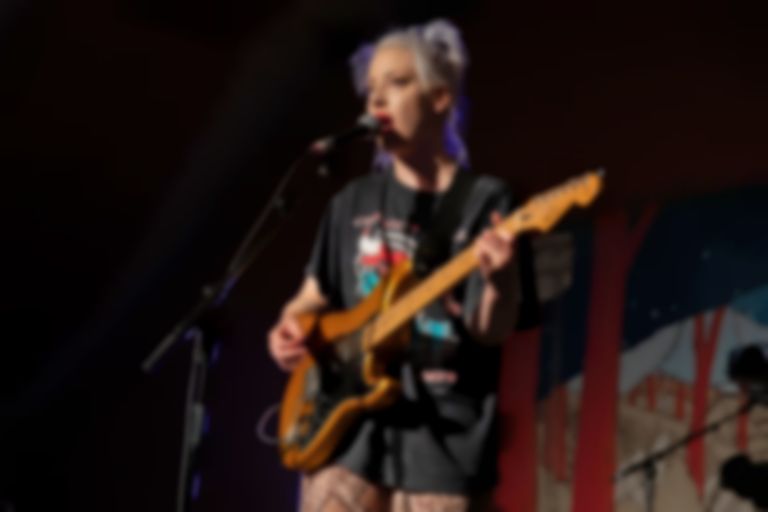 The track will feature on Du Blonde's forthcoming album Homecoming, which is engineered, produced and self released by Du Blonde.

Du Blonde's new album was written and recorded between LA, London and Newcastle, and is described as a "no holds barred collection of Garage, Glam and hard rock finery."

"Medicated" featuring Shirley Manson is out now. Du Blonde's Homecoming album will be released in Spring next year, and is available to pre-order now.