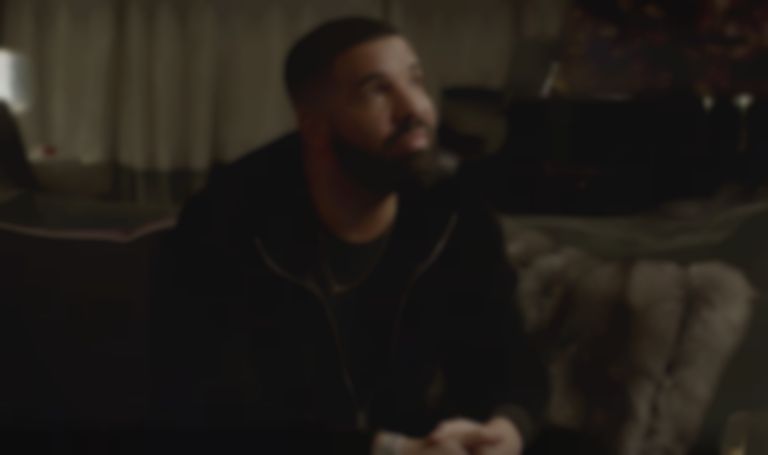 Drake has shared a teaser that confirms a new single is arriving at midnight tonight (13 August).

Earlier this morning (13 August), Drake shared a teaser clip on Instagram that sees him and another person cruising around on jet skis.

Drake hasn't revealed the title of the upcoming release, but producer Hit-Boy tagged another producer G-RY in the comments, who has also posted the same teaser as Drake.

Although Drake hasn't released new music since his Dark Lane Demo Tapes in May, he has featured on numerous songs, including Headie One's "Only You Freestyle", DJ Khaled's "Greece" and "Popstar", and Popcaan's "TWIST & TURN" and "ALL I NEED".

Drake's new single will be released at midnight tonight (13 August).