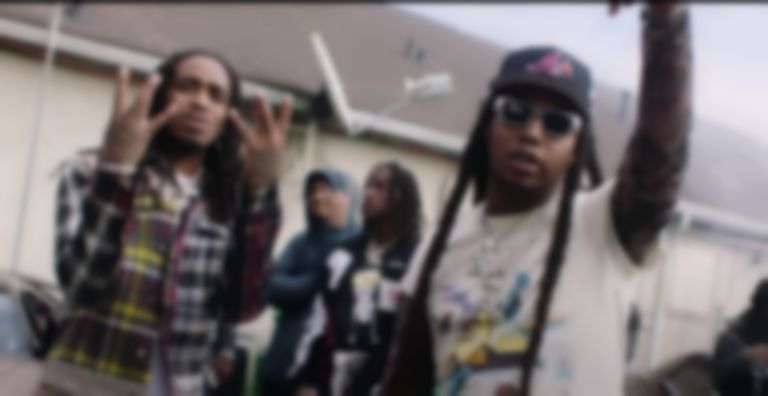 Migos have unveiled the full tracklist for their upcoming Culture III album before it drops on Friday (11 June), which includes collaborations with Drake, Cardi B, Juice WRLD and more.

Culture III, which was confirmed by the trio last month, will follow 2018's Culture II, and will feature 19 songs.

The trio have only released one track from the album so far - "Straightenin" - which landed last month.