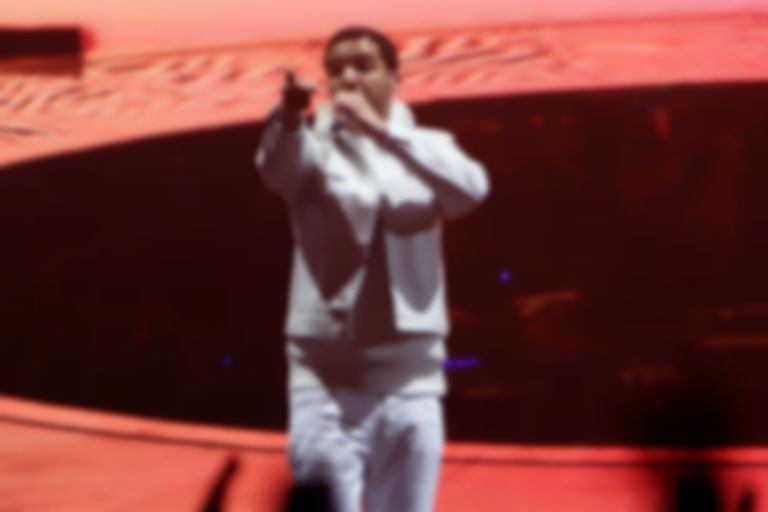 Megastar Drake appears to have inked a deal with grime label Boy Better Know, becoming the "first Canadian" to do so.

Drake made a guest appearance in London last night with both Rihanna (performing "Work" at the BRIT Awards) and at a Section Boyz show with Skepta.

There's no official statement as such, but some big BBK players have commented on Twitter:

Drake's fondness of BBK is well documented - he even went so far as to tattoo their logo on his shoulder - and if this is, as it appears to be, true, then 2016 just got a whole lot more interesting.

The first Canadian signed to BBK. Big up my brudda @skeptagram for life yeah. And my section gunners too. ����