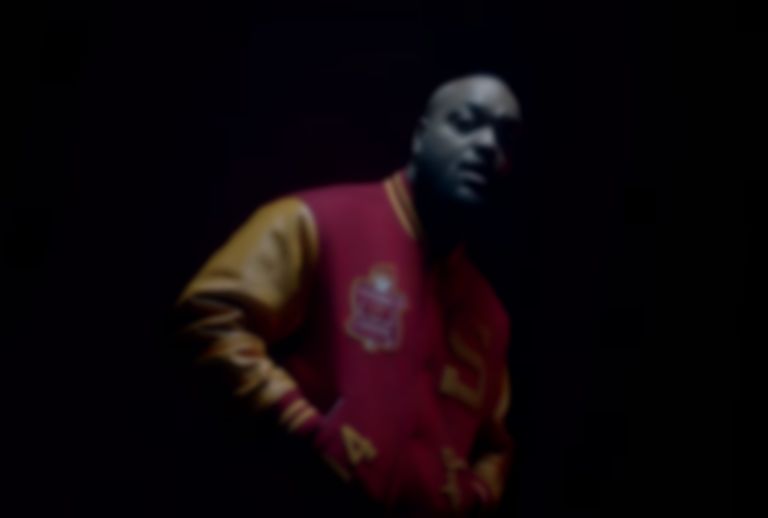 Donae’O has teamed up with K-Trap, LD, and Kyze on his cold new track "Back Down".

"Back Down" arrives after Donae’O featured on Sarkodie's "Party & Bullsh*t" with Idris Elba last month.

Speaking about the new single, Donae'O says, "I was going through a stage where I was just making funky house. During that time I made "Back Down" and I was like "this sounds like a rap, funky tune" but I didn’t think nothing of it at the time. Then Kyze came to the studio to work on something else and I was like "what do you think of this" and he was like "I’m not sure" but I could hear him going "man don’t back down". So we put that down and then wrote our bars. Then K-Trap met me one day and was like "I want to work with you" so I sent him the record and he put a vocal down then LD was like I’ll jump on it too."

He adds, "I was sitting on the track for ages and then I started working with my new manager who said "This is quintessential Donae’o. This is Funky house, this is grime, this is everything all mixed up in one." I thought I want to restart everything and I want to go back to rapping again and I wanted to go back to funky house but I wanted to do it in a way that still had elements of what I was listening to do now as well as back then. I feel like "Back Down" is the perfect mix of all that."

"Back Down" is out now. Donae'O plays London's Village Underground on 8 December. Find out more.