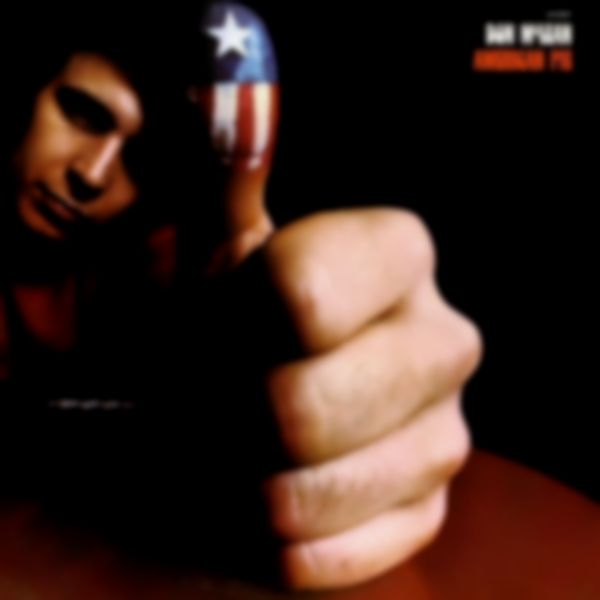 The lyrics to Don McLean's seminal rock'n'roll number "American Pie" have been subject to decades of speculation, as he's been famously tight-lipped about the meaning, but as the original lyric sheets go up for auction, he's ready to spill the beans.

The original track featured on McLean's American Pie album in 1971. It was labelled a 'Song of the Century' by the Recording Industry Association of America in 2001

It's widely known that some of the lyrics refer to the deaths of Richie Valens, the Big Bopper and Buddy Holly - "I can't remember if I cried/when I read about his widowed bride/but something touched me deep inside/the day the music died..." - but when quizzed on the rest of the meanings, McLean's been notoriously coy. Some experts have attempted to decipher the riddles laid forth in the 8-odd minute epic, with many assuming that McLean sings of the social issues that plagued '60s and '70s America.

"The writing and the lyrics will divulge everything there is to divulge."

Francis Wahlgren of auction house Christie's spoke of the lot ahead of it going under the hammer.

"The fact that the drafts, the working process of it, are all being offered as this lot makes it a remarkable insight into the mind of Don McLean and into this incredible song that has touched so many people. There is something about this song that captures the era of that period and there is a kind of innocence to it, a loss of innocence in America."

Listen to the track below.