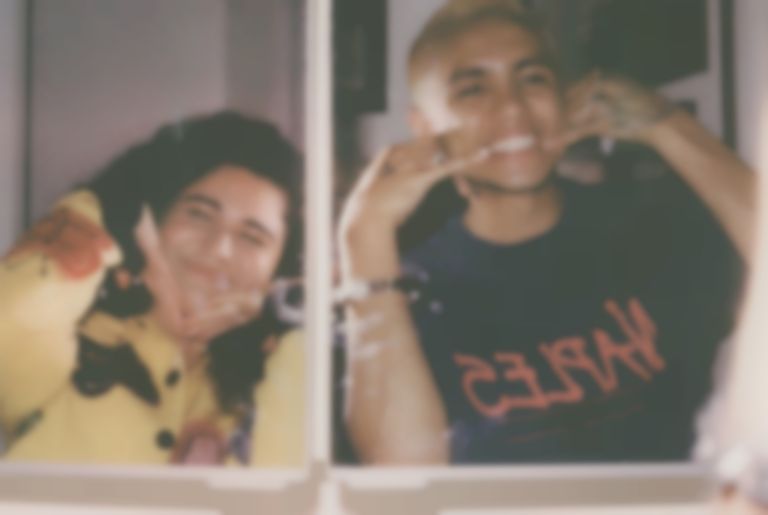 Dominic Fike has teamed up with Remi Wolf to feature on a new version of her I'm Allergic To Dogs! EP track "Photo ID".

The smile-inducing "Photo ID" was originally released by Remi Wolf in April last year, and appeared on her 2020 second EP I'm Allergic To Dogs!.

Today (3 March) Wolf has recruited Dominic Fike to feature on an updated version of "Photo ID", which is accompanied by a Florida Man-directed video featuring both artists.