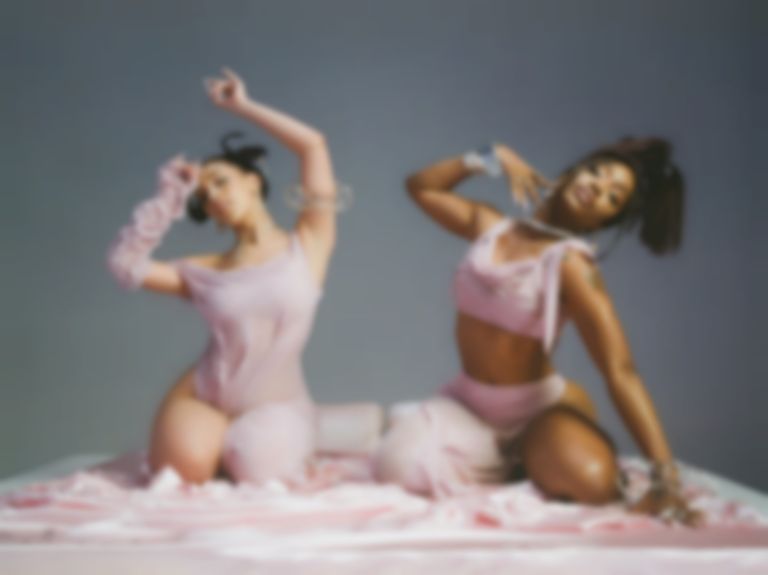 Doja Cat has returned with her first new single as the lead artist in 2021 "Kiss Me More", which sees her team up with SZA.

"Kiss Me More" follows January's Saweetie collaboration "Best Friend" and her appearance on Ariana Grande's "34+35" remix alongside Megan Thee Stallion in the same month, but marks Doja Cat's first single as the lead artist in 2021.

Doja Cat's new outing is due to appear on her forthcoming album, Planet Her, which will follow her 2019 album Hot Pink.

"Kiss Me More" featuring SZA is out now. Doja Cat's Planet Her album is expected to arrive this summer via Kemosabe/RCA.