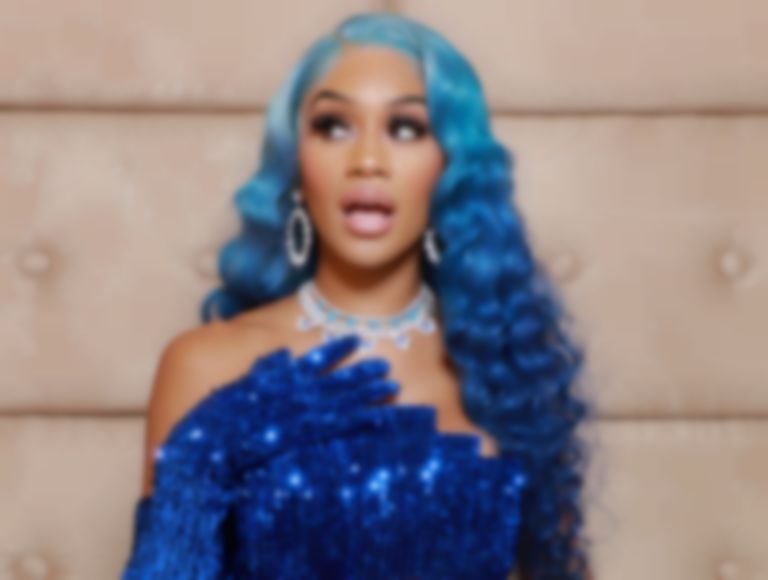 "Best Friend" marks the first collaboration between Saweetie and Doja Cat, and follows on from Saweetie's Jhené Aiko collaboration "Back to the Streets" that dropped in October last year.

The anthemic new single is accompanied by a playful Dave Meyers-directed video.

The new anthem is another taster of Saweetie's forthcoming debut album Pretty Bitch Music, which is due for release via ICY / Warner Records, and will follow her 2019 ICY EP.

"Best Friend" featuring Doja Cat is out now. Saweetie's Pretty Bitch Music album is yet to get a release date.