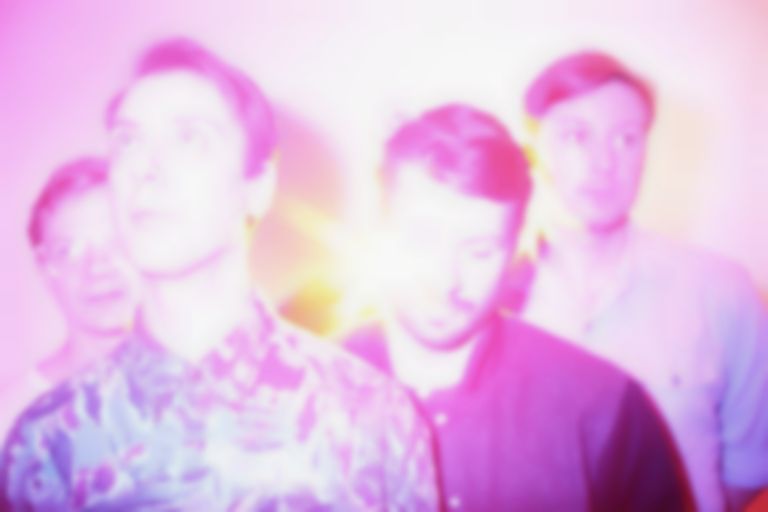 Django Django have released a remix LP of their Mercury-nominated debut.

Their self-titled effort has been reworked by the likes of Tom Furse of The Horrors, Bullion and Franz Ferdinand’s Nick McCarthy.

The record is available alongside the original in the shops, as well as digitally.

The band have also streamed a video to their track ‘Life’s A Beach’, which you can stream beneath.

The tracklisting is as below: 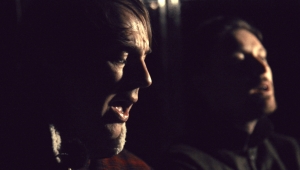