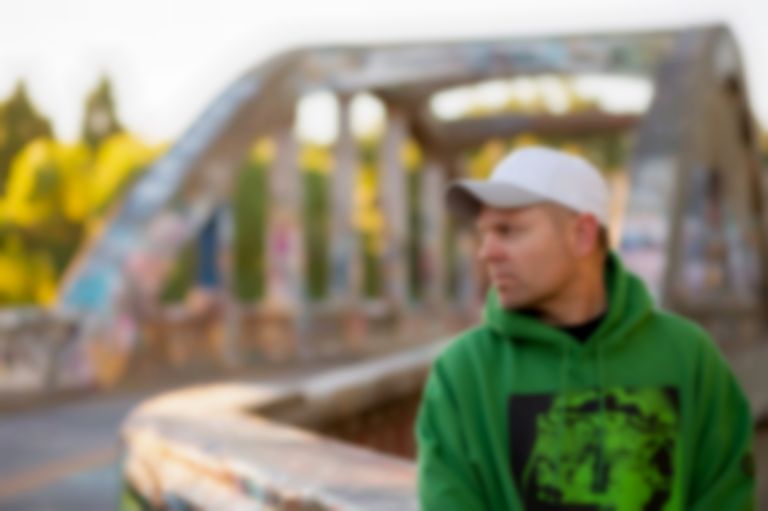 DJ Shadow has announced his new double album Our Pathetic Age, which will feature collaborations with Run The Jewels, Nas, De La Soul, and others.

The first single to be shared from the huge album is "Rosie".

The 23-track double album is his first since 2016's The Mountain Will Fall, and will also feature members of Wu-Tang Clan, Wiki and Paul Banks (Interpol), Samuel T. Herring, and more.

Expanding on the new record, DJ Shadow says, "In my part of the world, people are scared. There's rampant homelessness, and a real fear of falling into generational poverty. People are addicted to, and addled by distraction; they're angry and confused, and disaffected by their own governmental institutions. There are songs that are inspired by this energy and seek to harness it, to make sense of it. In some cases, there's attempts to salve the wound; in others, the songs merely observe but don't offer solutions. Despite the title, it’s a hopeful, vibrant album - there is always light in darkness. I want it to reflect the times we live in, a signpost in the ground to mark the era; Our Pathetic Age."