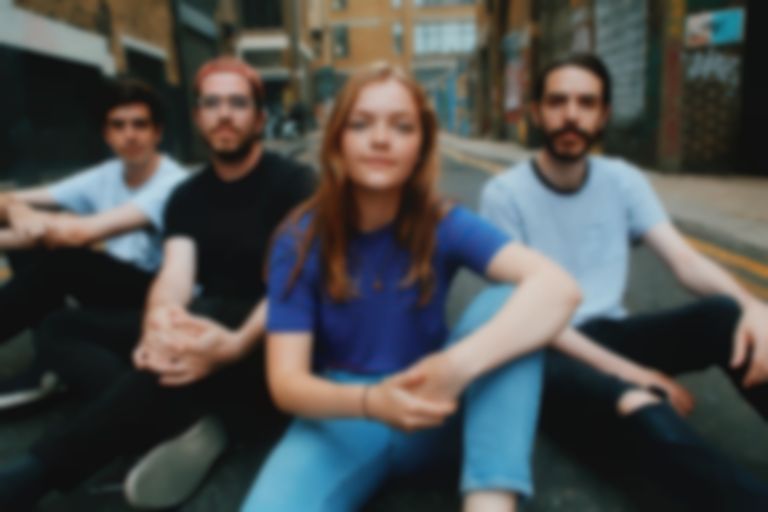 Canada's Dizzy are back with news of a new EP, and have revealed the heartfelt lead single, "Twist".

Speaking to Best Fit last summer about moving on from their debut record, vocalist Katie Munshaw said, "We're ready to move on to new topics. I don't give a shit about the guy who broke my heart in high school anymore. There are new experiences to dwell on. New stories to turn into melodies..."

Expanding on the release, Munshaw says, "Where Baby Teeth was more written about bedrooms, parking lots, restaurants and movie theatres, the new stuff is coming from a well of travelling and touring. "Twist" is really about missing someone so badly that you see them places and get really excited, and then realise it’s not them. It's about the hold someone can have over you even after they've left your life."

"Twist" is out now. Dizzy's EP is due to arrive later this summer via Communion Records. Dizzy play London's All Points East on 1 June. Find out more.