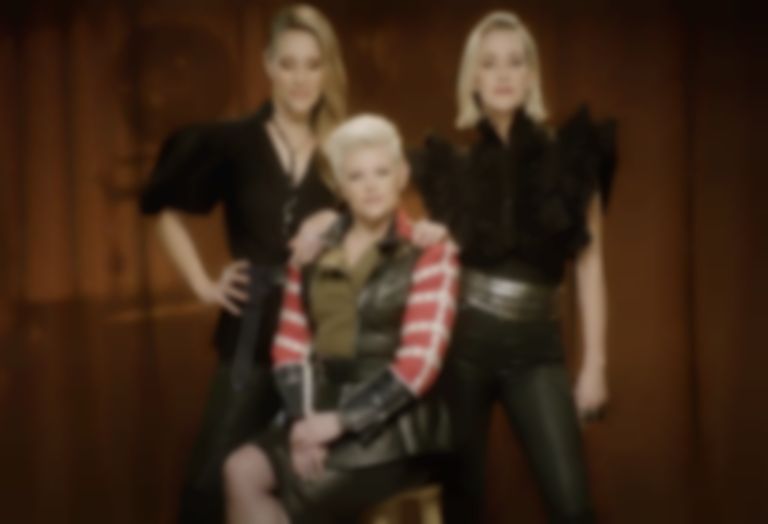 Dixie Chicks are back with their new name The Chicks, and have shared new single "March March" from their first album in 14 years, Gaslighter.

"March March" is the first single from the group since changing their name to The Chicks, and follows on from the album title-track "Gaslighter" that landed in March.

According to Pitchfork, a representative for The Chicks shared a statement from the band on the name change, "A sincere and heartfelt thank you goes out to “The Chicks” of NZ for their gracious gesture in allowing us to share their name. We are honored to co-exist together in the world with these exceptionally talented sisters. Chicks Rock!"

Gaslighter is the group's first album in 14 years, after 2006's Taking the Long Way, and is co-produced by Jack Antonoff.