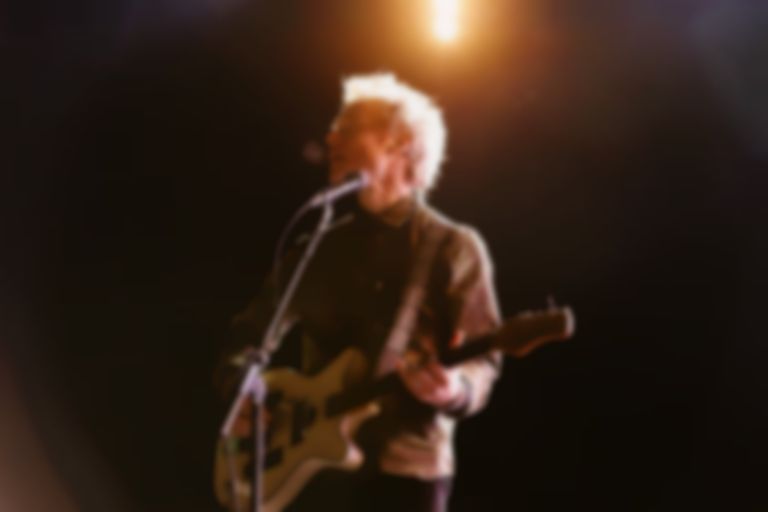 Low just updated their Facebook page with a cover photo that features a long list of tour dates, including the now defunct ATP Festival.

Their cover photo sparked confusion among fans as the list of tour dates in the caption includes ATP Festival, a festival group that closed for good in 2016 after experiencing numerous financial difficulties since 2012.

Low's update resulted in many comments asking about ATP Festival and its return as the cover photo update was listed as "posted 13 hours ago", but it seems that they've just reused a cover photo from 2013 with the same caption.

So, ATP Festival probably won't make a comeback, but whoever is looking after Low's social accounts definitely caused quite a bit of confusion for a minute.