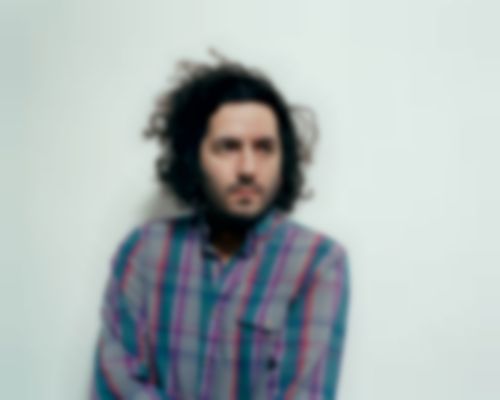 All Our Happy Days Are Stupid by Sheila Heti will see a debut in Toronto later this month with Bejar helming the soundtrack.

“I sent him the play, and he wrote the songs,” Heti said of how the team-up came to be. “When it the play was never going to happen, he put a bunch of them on his album.”

The play will now run from 24 October – 3 November in Toronto.