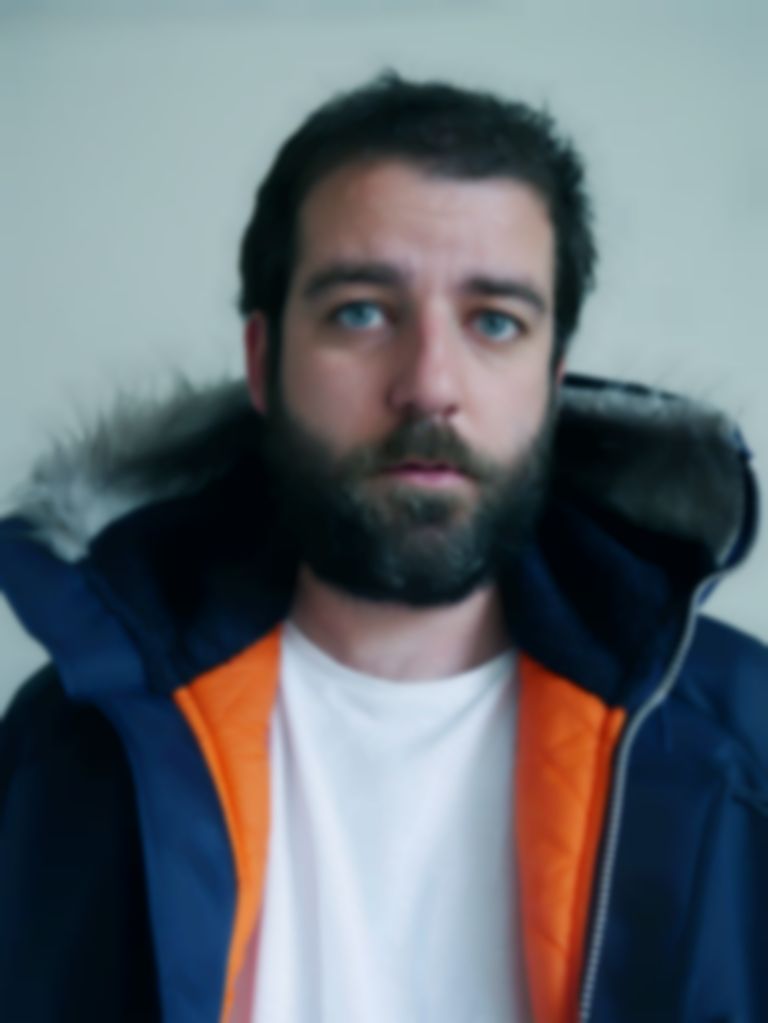 Daniel Woolhouse, fka Deptford Goth, returns with "Map Of The Moon" the lead single from his upcoming third record.

The as-yet-untitled LP will be released later this year on 37 Adventures and will follow 2014's Songs and 2012's Life After Defo.

“When I started the album, I realised I was approaching writing in a slightly different way, as if I was producing a group, or I was a band,” Woolhouse says of the new record. “So I pictured people in their places, and what everyone needed to bring to the song, which opened me up to recording with a new energy and an extra sense of freedom. By embarking on something new, I decided to separate it from the Deptford Goth albums.”

Speaking about new single "Map Of The Moon". Woolhouse adds: “It felt like the right song to introduce people to the new record as it has some familiarity in relation to my previous releases, but I think also displays some different ambitions. It feels to me like a complete song and sound, one that was written earlier on in the process of making this album, which gave me the confidence to keep writing... the song is a contemplation that meanders and repeats a little. There are interruptions and distractions. I wrote it from the position of trying to find a steady train of thought and to get out of a pattern of behaviour and thinking that doesn't do any good.”

Listen to "Map Of The Moon" below.