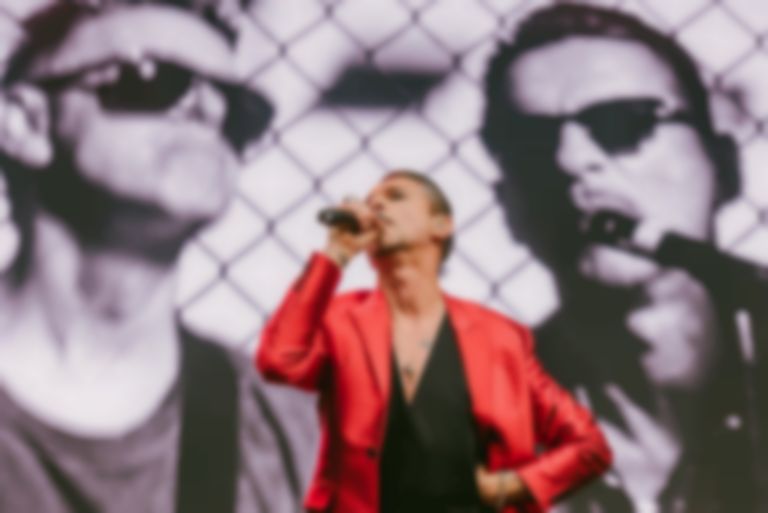 Depeche Mode have announced that they will release a boxset of 12" singles made up of tracks from Black Celebration, and Music For The Masses.

The new boxsets are the third 12" boxset Depeche Mode releases, after Speak & Spell and A Broken Frame, and second the second batch of singles from Construction Time Again and Some Great Reward.

The remastered singles from 1986's Blank Celebration, and 1987's Music For The Masses include copies of the singles released from the albums, as well as rare mixes, live recordings, and instumentals.

Black Celebration and Music For The Masses 12" single box sets out May 31. https://t.co/9n7KNsj0Ui pic.twitter.com/87HnKWcqBN

Blank Celebration became Depeche Mode's highest-charting album in the UK and Germany when it was released.