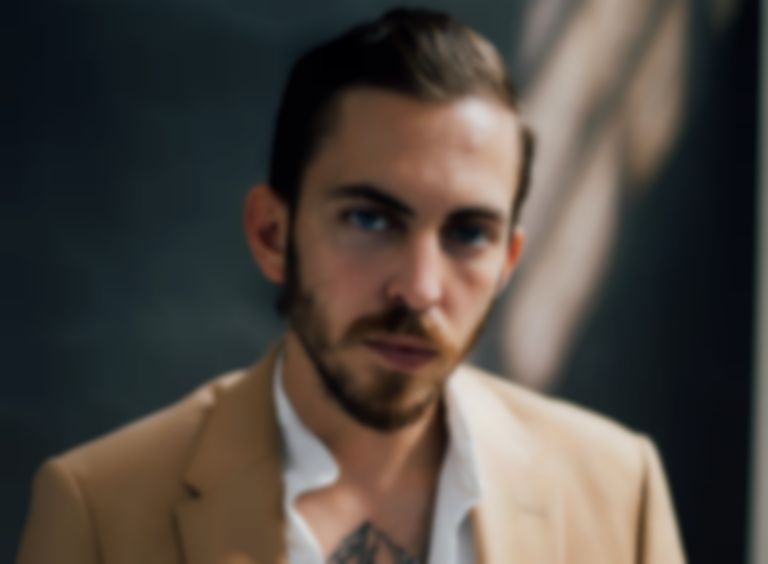 Dennis Lloyd has released his personal new single "Anxious", which will feature on his debut album due for release later this year.

"Anxious" is Lloyd's first release of the New Year, following last year's "Alien", and is inspired by a year-long legal dispute with his previous label that led to Lloyd experiencing anxiety and depression.

Lloyd says of the situation, "It was the first time I experienced a panic attack. My head was spinning, heart pounding. I felt like the world was collapsing around me but eventually it was all just in my head. It was a horrible time."

"Anxious" is out now on Arista Records. Dennis Lloyd is yet to announce his debut album.