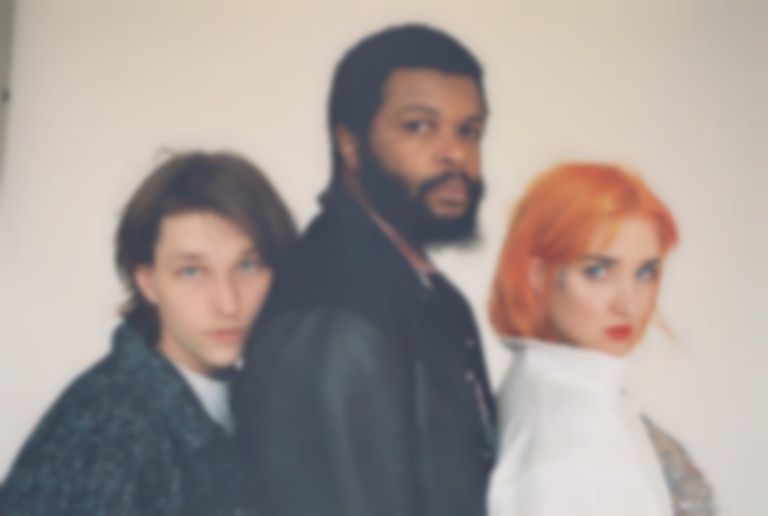 Chicago's Dehd are back with new outing "Month", the fourth single to be shared from their forthcoming album Flower of Devotion.

"Month" follows on from earlier singles "Flood", "Loner" and "Letter", and arrives with a video directed by Cal Fish.

Vocalist and guitarist Jason Balla says of the new track, ""Month" explores the cyclical nature of memory and how our relationship with a particular time changes through the years. I’m fixed on summer and its inevitable return. Carefree and sun-kissed, there’s a shadow of loss, guilt and grief coming back round n’ round each calendar year."

Flower of Devotion will be Dehd's first LP since last year's Water.

Comparing the two, vocalist and bassist Emily Kempf says, "The last record the vibe was ‘How minimal can it be? What’s the minimum that a song requires to succeed?’ This one was like, ‘How can we make this thing that’s really powerful?'"

Kempf adds that while they were writing the new album, "we [Jason Balla] both went through hell, literally, and the world seems to be going through hell, too." Balla says the album is "all the fixes you try to put on your problems, struggling with bad impulses."

"Month" is out now. Dehd's Flower of Devotion album will be released 17 July via Fire Talk, and is available to pre-order now.