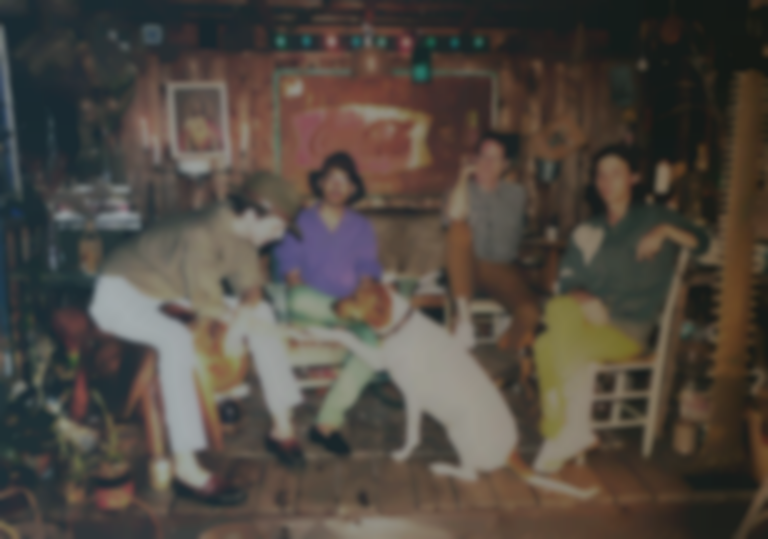 Deerhunter have shared a new single called "Living My Life" ahead of new album Fading Frontier later this week.

The track follows lead single "Snakeskin" and "Breaker" in previewing upcoming LP Fading Frontier. As with the latter, Deerhunter frontman Bradford Cox has directed the "Living My Life" video.

It's dedicated to Miles Davis, and Cox describes the clip as "macro meditations on geology and botany to the observations of afternoon light filtered onto the wooden floors." He adds: "the idea was to have a formless visual that does not conform to the overwhelming cleverness and narrative ambition of most modern videos. Instead we have a sometimes ridiculous, and sometimes hypnotically beautiful, mess of images and rhythm. The final section of the video, in particular, could be a teenage garage band take on Tarkovsky's Solaris. Various chemicals and dyes were used to create a liquid fantasia for the song's transcendent climax."

Watch "Living My Life" below.