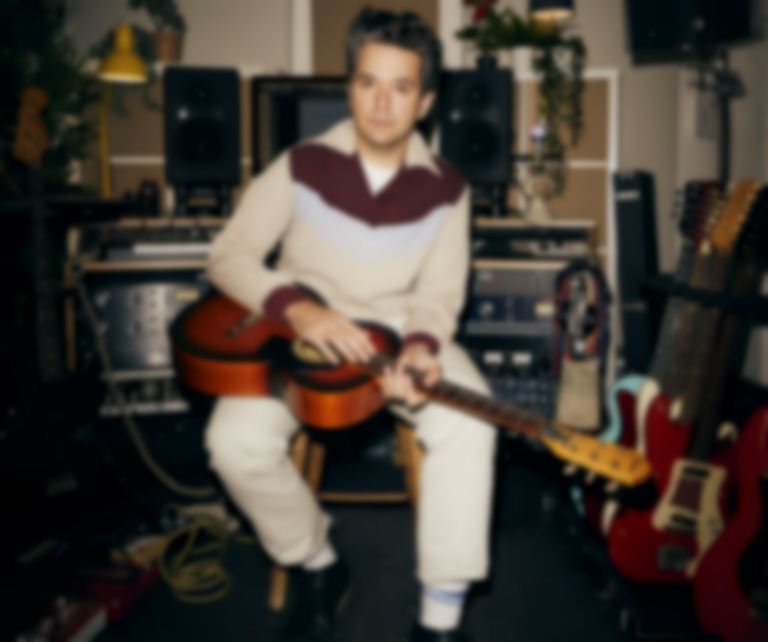 "Red Clouds" is Dead Nature's first new release since his 2019 debut EP Taking My Shadow, and arrives as a first taster of his debut album that's yet to be announced.

The new song includes backing vocals from All We Are's Guro Gikling.

Tarek Musa says of the new track, ""Red Clouds" is about those dewy-eyed experiences we have of love, of people moving on, of moments you truly don’t want to end. I was listening to a lot of lo-fi 80’s music, the kinds of songs that bands were recording in their garages or local DIY studios on the first home-studio budget tape machines, and it inspired me to indulge in that world. A world of simple songs centred around innocent romance and love with lyrics so effortless in their attempt to be anything other than 3 minutes of pure nostalgia."

Alongside sharing "Red Clouds", Musa has confirmed that he's completed work on his debut album as Dead Nature.