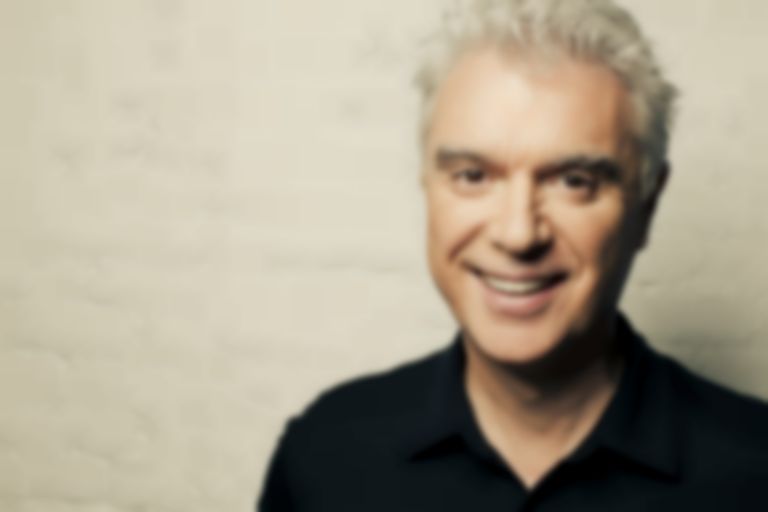 Is David Byrne getting ready to release a new record? Thanks to an Amazon slip up (probably), it looks like the answer is: yes.

A pre-order page lists new album American Utopia with the release date of 9 March via Nonesuch. If this is indeed correct, then it'll be the former Talking Heads man's first full-length release since St. Vincent team up Love This Giant in 2012.

Although nothing's confirmed, this does kinda make sense on paper - Byrne has recently been confirmed for a bunch of festival dates, and just this week confirmed an "ambitious" set of tour dates.