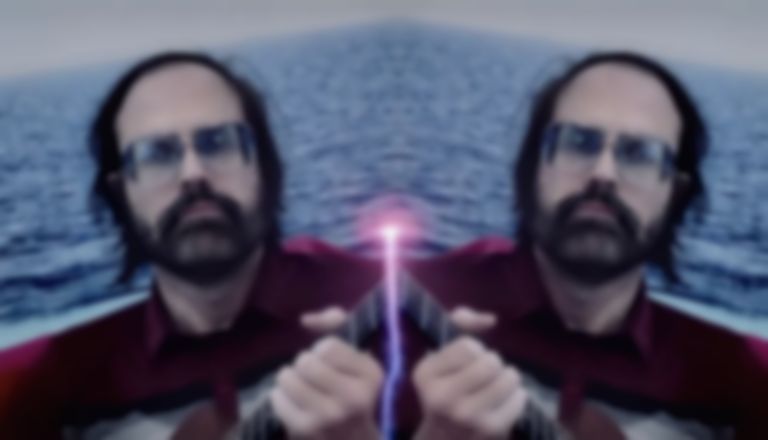 Former Silver Jews frontman David Berman has revealed he made music with Black Mountain and Jeff Tweedy, but scrapped it afterwards.

In a rare interview with The Washington Post, Berman discusses his life after Silver Jews and before Purple Mountains.

The conversation reveals that Berman worked with The Black Keys' Dan Auerbach after bonding over jokes about Jack White, one of which resulted in Berman nicknaming Jack White "Sir Edgar Scissor Blues." Auerbach says he doesn't remember that, but did say, "I remember him constantly being funny. It almost felt like when we would hang out, he was almost doing stand-up for me."

Auerbach and Berman soon dispersed as Auerbach had his focus on other projects.

Elsewhere, the interview reveals some collaborations that will never see the light of day. Apparently Berman made a whole album with Black Mountain, but later scrapped it. He also worked with Jeff Tweedy, who "did spec production work on a couple of songs", which were also scrapped afterwards.

Berman recently released his debut single with Purple Mountains, "All My Happiness is Gone".

Their debut album, Purple Mountains, lands 12 July via Drag City, and is available to pre-order now. Read the full interview over at washingtonpost.com.