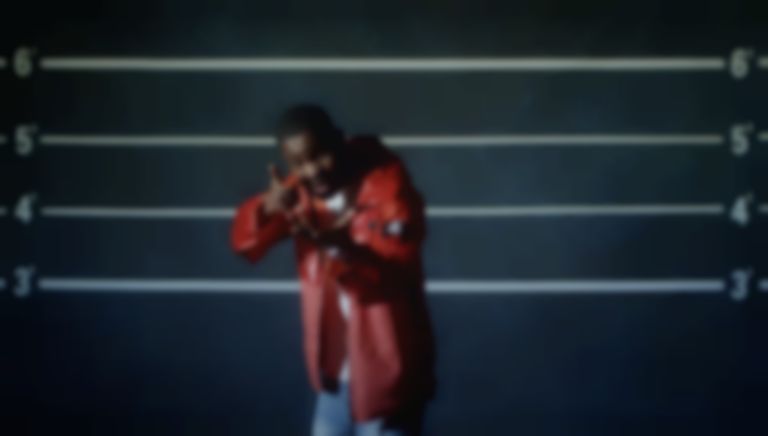 BRIT-winning rapper Dave is back with new single "Starlight", which sees him sample Frank Sinatra's "Fly Me To The Moon".

"Starlight" is Dave's first outing since last year's We're All Alone In This Together album, and is teamed with a video directed by Dave and Nathan James Tettey that also stars Corteiz founder Clint.

The new song, produced by Dave, also features a sample of Frank Sinatra's "Fly Me To The Moon".

Last week it was revealed that Dave will headline Wireless Festival's Outdoor at the Birmingham NEC event in July with Cardi B and J. Cole.