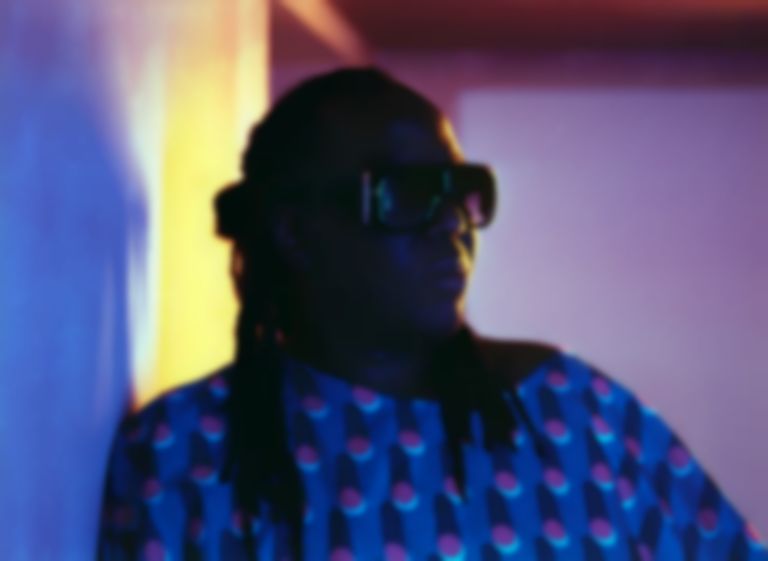 Dave Okumu, who has already worked with the likes of Arlo Parks, Radiohead’s Ed O’Brien, St. Vincent and many more, has announced his debut solo project Knopperz, alongside sharing "RTN" as the lead outing.

"RTN" is the opening track from Okumu's upcoming instrumental full-length, and was constructed, according to Okumu, "in response to, Duval's [Timothy] piece entitled "Return"."

Okumu explains, "At the beginning, you hear a sample of Duval's piano from the original recording which then merges into a new sonic landscape. Somehow this is what Duval's piece represented to me - a relocation, a spiritual pilgrimage, finding oneself and taking hold in alternate soil. This type of journey is never easy and is usually characterised by twists and turns, I wanted the piece to reflect that feeling."

A press release states that The Invisible founder's debut solo LP is, in part, a homage to J Dilla’s Donuts, and also uses elements of Duval Timothy’s Sen Am album.

Dave Okumu's "RTN" is out now. His debut solo project Knopperz will arrive via Transgressive Records on 24 September.