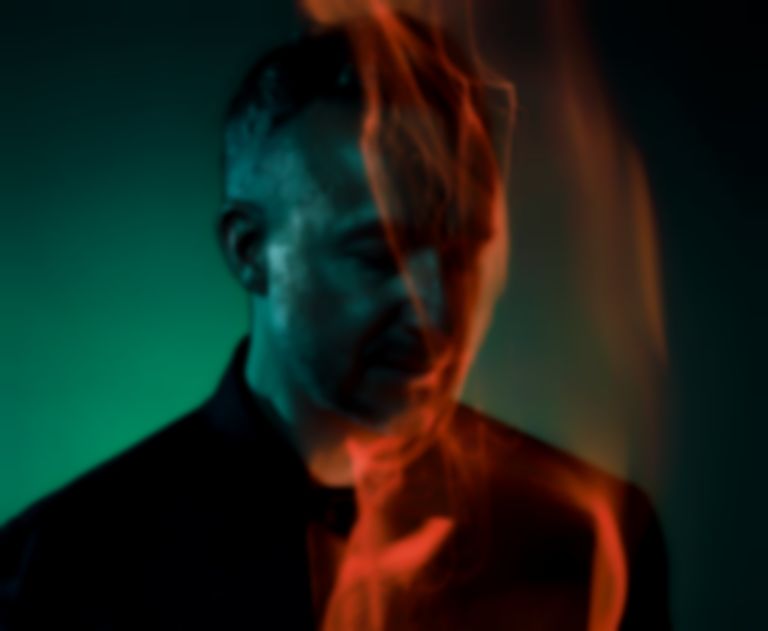 Fraser T Smith has teamed up with Dave for his new Future Utopia track "Children Of The Internet", which will appear on the upcoming 12 Questions album.

Smith says of working with Dave, "Dave always comes with the best song titles. "Children Of The Internet" is one of them. We chatted about it in the studio, and I said, ‘That’s great that you can write this from the perspective of being a child of the internet’. He looked at me and said ‘I’m not a child of the internet. That happened when the Xbox One came out - that’s when you didn’t have to be in the same room as the person you were playing against. That’s when we started losing eye contact and human interaction’. I watched Es Devlin’s brilliant TED talk about division, and slowly the idea of asking Es the question ‘Why Are We So Divided When We’re So Connected?’ came to light. "Children Of The Internet" is the answer."

"Children Of The Internet" featuring Dave and Es Devlin is out now. Fraser T Smith's Future Utopia 12 Questions album will be released via Platoon/70Hz on 23 October.