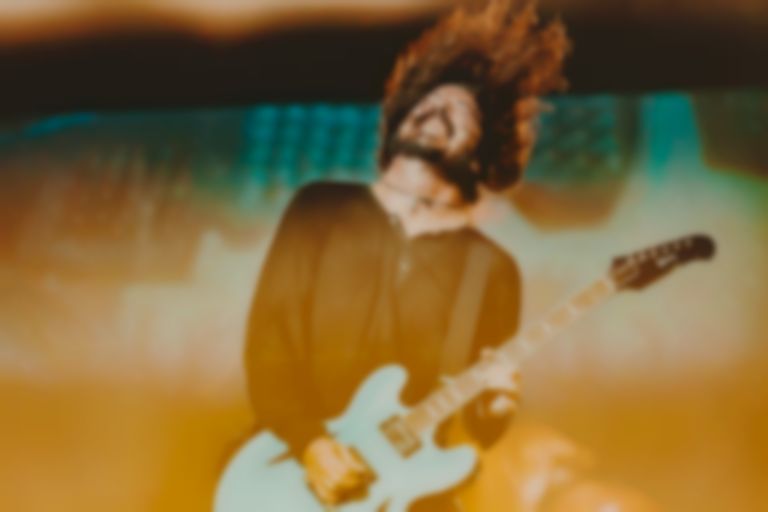 Dave Grohl has revealed that Them Crooked Vultures could be due to reunite soon.

Them Crooked Vultures emerged in 2009 as a supergroup made up of Dave Grohl, Led Zeppelin's John Paul Jones, and Queens Of The Stone Ages's Josh Homme.

Their self-titled debut album arrived the same year. As the 10-year anniversary for the record approaches, Dace Grohl has hinted that there still may be a possibility of a reunion.

Speaking to The Guardian, Grohl said about John Paul Jones, "There are times when you’ve relaxed into a sofa and you’re not thinking about his time in Led Zeppelin. Then you start playing and you’re immediately reminded that you are a musical speck compared to this man. It’s still hard to accept that I got to play in a band with that guy. Technically we’re still a band."

Grohl added about a potential reunion, "We practise once every decade, and we’re coming up on another decade aren’t we? I don’t have any official news but there’s always something cooking."

Last Friday (16 August), Grohl played a secret set at London's Moth Club, and was joined by Rick Astley on drums to perform "Everlong" and "Never Gonna Give You Up".

Foo Fighters will headline Reading and Leeds festivals this weekend. Find out more.