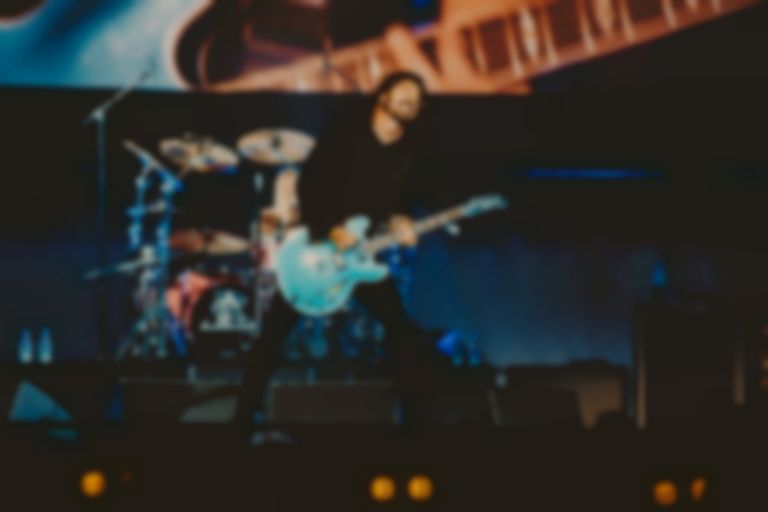 Moth Club can just about fit 150 people in the venue, so it certainly came as a surprise that none other than Dave Grohl jumped on stage to perform some Foo Fighters classics.

But that's not all, as Grohl decided to Rick-roll everyone at the venue. Not only did he bring out Rick Astley as his drummer for "Everlong", the pair performed Astley's hit, "Never Gonna Give You Up", too.

Me: What would a duet between Dave Grohl and Rick Astley look like?

It's probably the only time people have had serious FOMO for wanting to be at a Rick Astley gig.

Foo Fighters will headline Reading and Leeds festivals this weekend. Find out more.