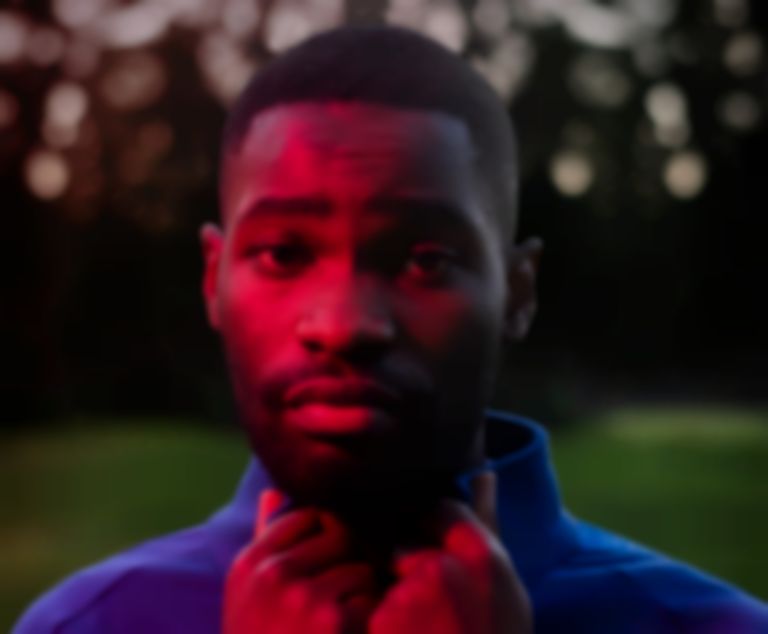 The performers for next month's 2022 BRIT Awards have been revealed, featuring Dave, Doja Cat, Little Simz and more.

This year's BRIT Awards is set to take place at London's O2 Arena on 8 February, and today (21 January) the full list of performers for next month's ceremony have been announced.

ready for some performers? here's who will be taking to The BRITs stage:@Santandave1@DojaCat@edsheeran@HolHumberstone@liamgallagher@LittleSimz

+ more to be announced

The BRIT Awards 2022 will take place on 8 February at The O2 arena in London, and will be broadcast on ITV and ITV Hub.