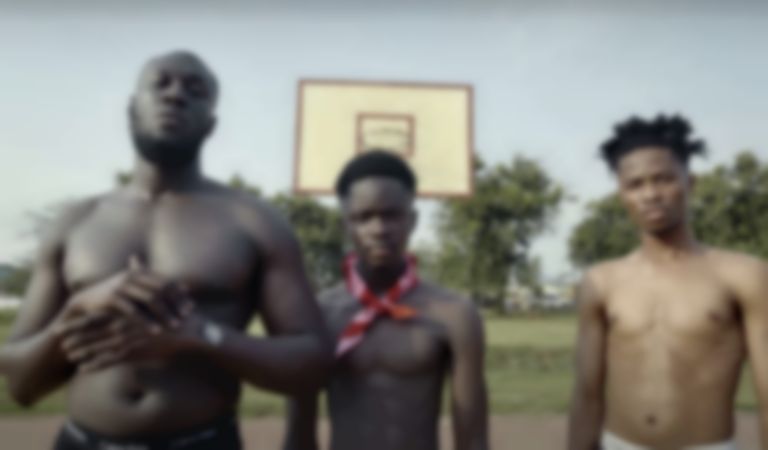 According to a press release, the collaboration came to fruition while Stormzy was in Ghana for Beyond The Return. The remix was first previewed over New Year when Stormzy joined Yaw Tog onstage at Ghana's UPP Fest.

Stormzy's appearance on the "Sore" remix marks his first collaboration since linking with Ghetts on "Skengman" in January.

The "Sore" remix is also accompanied by news of Yaw Tog's debut EP TIME, which will be released later this month.

Yaw Tog's "Sore" remix featuring Stormzy and Kwesi Arthur is out now. His TIME EP will be released 25 March.