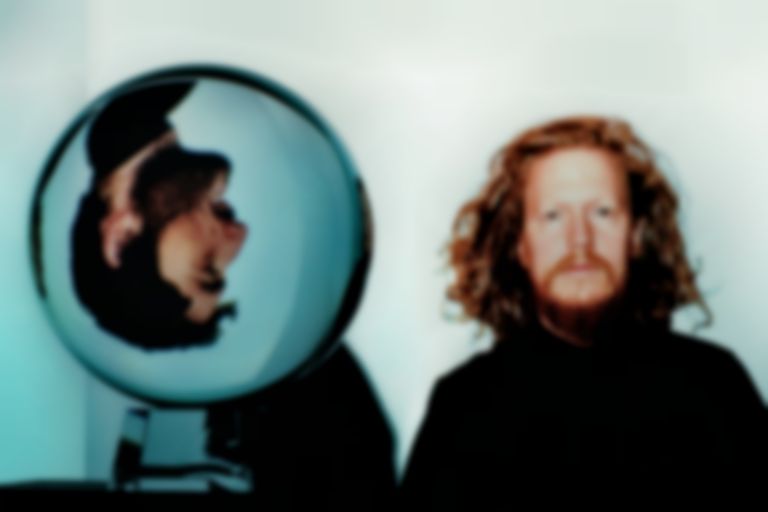 Darkside, aka Dave Harrington and Nicolas Jaar, have shared more details of their first album in eight years Spiral, alongside sharing a second track from the record, "The Limit".

"The Limit" is a second preview of the duo's forthcoming Spiral album, landing after December 2020's lead outing "Liberty Bell".

Spiral will follow the pair's 2013 debut album Psychic. They began writing new music in 2018 in a small house on Lenni-Lenape territory, and managed to write and record six of the album's songs during that initial session, before completing work on Spiral in December 2019. Rashad Becker mixed the album, and it was mastered by Heba Kadry.

Jaar says, "From the beginning, Darkside has been our jam band. Something we did on days off. When we reconvened, it was because we really couldn't wait to jam together again."

Harrington adds, "It felt like it was time again. We do things in this band that we would never do on our own. DARKSIDE is the third being in the room that just kind of occurs when we make music together."

"The Limit" is out now. Darkside's Spiral album is due for release 23 July via Matador Records, and is available to pre-order now.