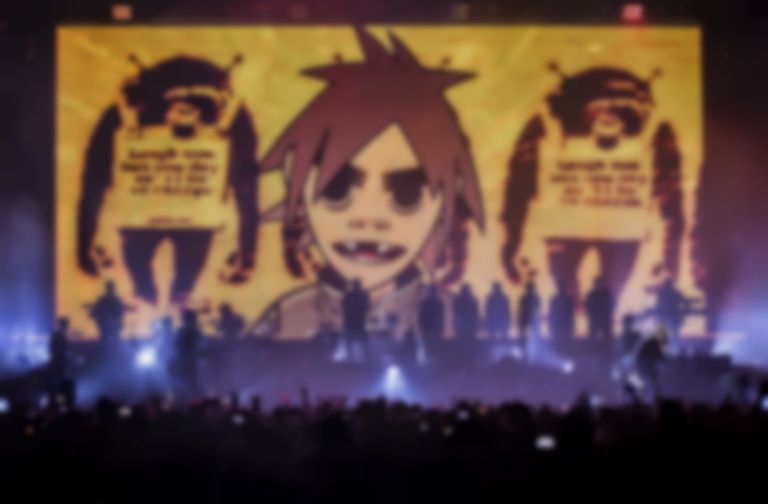 It's only been a matter of weeks since Gorillaz dropped their latest album The Now Now, and Damon Albarn is already ahead of the game thinking about the next one.

Damon Albarn has had a surge of productivity this year as he reveals in an interview with Austrian radio station Radio FM4 that he's already thinking about the next Gorillaz album.

Gorillaz only dropped their most recent album The Now Now in June, and now Albarn has revealed he already has another in the pipeline," I have another one [Gorillaz record] as well, but I know I’m not gonna be allowed to even think about recording or putting it out this year."

With a monumentally busy schedule amongst his band hopping and collaborations, Albarn explained, "I don’t know. It’s there. If I get the time, or if anyone wants it, it’s there."

Albarn reveals his plans for the next Gorillaz album around 6:40.

The Gorillaz frontman also revealed he'll be picking up The Good, The Bad & The Queen in October after Gorillaz's US tour dates. In May Albarn revealed their forthcoming album was nearly finished.

The latest album by the Gorillaz The Now Now is out now. Find more information on their remaining live dates.