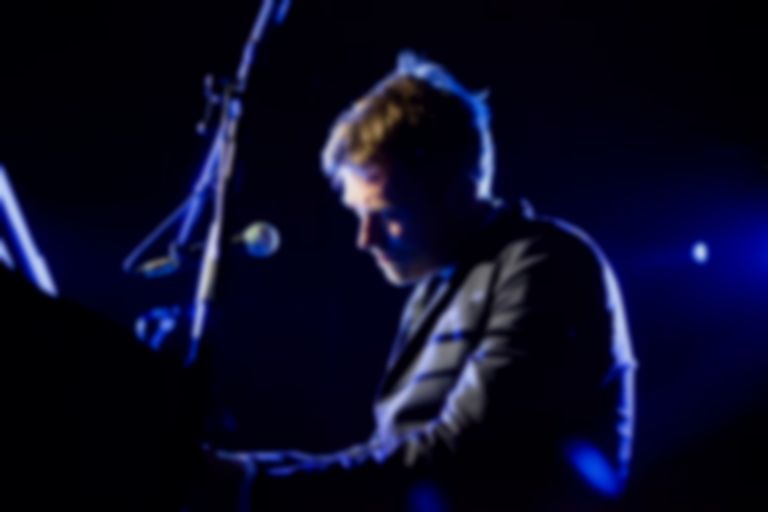 Damon Albarn is one of many names to sign an open letter that proposes "A forum led by the public, not by politicians" in an attempt to break the "Brexit deadlock".

Albarn, alongside Rowan Williams, Ruth Lister, Laura Janner-Klausner, Jonathan Coe, Ian McEwan, and many more, have all signed an open letter published via The Guardian that calls for "A forum led by the public, not by politicians".

The letter recognises the unrest among the population, and suggests giving more power to the public, which in turn, "could be a moment when Britain comes together rather than falling apart in constitutional chaos."

The signees propose a citizens' assembly. Expanding on how it would operate, the letter reads, "Taking eight weeks to organise, such assemblies are constructed of a randomly chosen representative group of up to 500 members of the public. They hear a broad range of evidence and arguments on a subject, which they discuss and weigh up before making considered recommendations to their political representatives."

Although there is growing concern from the public over the consequences of Brexit, the letter adds that instead of judging the MPs decisions and progress so far, they will instead offer "recommendations on how Brexit should be decided, to help break this deadlock and start to heal the nation’s bitter divisions."

You can read the full letter over at The Guardian. Damon Albarn recently released the Brexit-driven album Merrie Land with The Good, The Bad & The Queen.