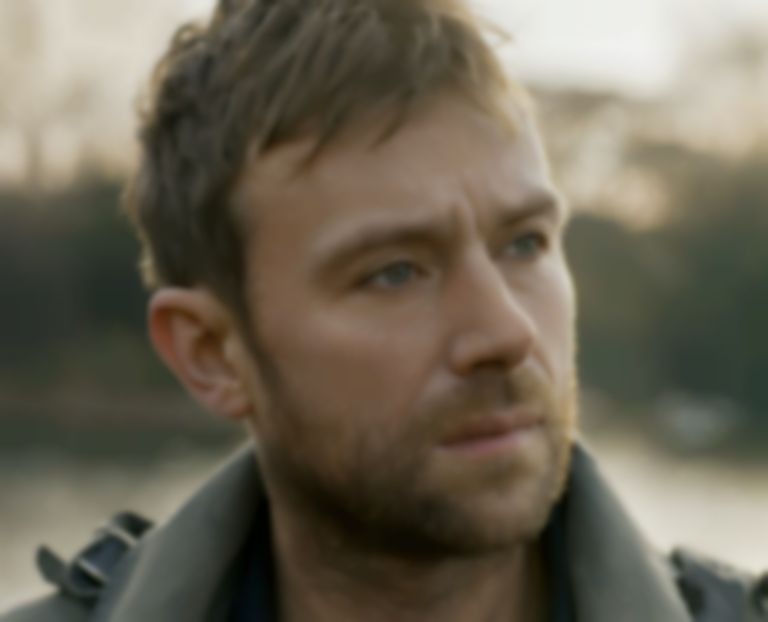 Manchester International Festival has announced some new names for this year's event, including Damon Albarn, Rema and more.

After announcing the first wave of names including Arlo Parks, as well as a new film with music by The National's Aaron and Bryce Dessner and Jon Hopkins, and more last month, Manchester International Festival has unveiled a second announcement of artists joining its 2021 programme.

Damon Albarn will perform songs from across his career including The Nearer the Fountain, More Pure the Stream Flows, and will be joined by a live band and string quartet.

Other performers announced today (27 May) include Pip Millett, Blanketman, The Lounge Society and Billy Nomates, who will perform at MIF's Festival Square as part of the daily free live shows.

We’re delighted to announce that the Festival’s longtime friend @damonalbarn will be performing new songs from his latest solo project The Nearer the Fountain, More Pure the Stream Flows at #MIF21, accompanied by a band and string quartet https://t.co/Q3KvuQwIZ9 pic.twitter.com/noWkYMy64B

The 2021 edition of Manchester International Festival will be available both online and in person, with 50% of the programme available for free.

Manchester International Festival 2021 will take place online and across the city from 1-18 July. Visit mif.co.uk for tickets and more information.