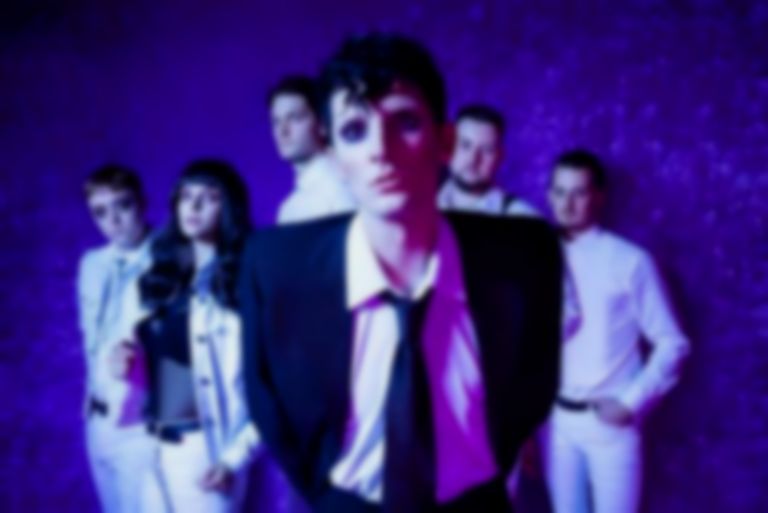 Creeper have returned from their year-long hiatus with new track "Born Cold".

A year ago, Creeper vocalist Will Gould announced during their London's KOKO that "It’s the last show we’ll ever do".

Having posted a series of teasers last week, Creeper performed a gig at London's Club 229 on Friday (1 November) under the name Fugitives of Heaven. The gig saw the band debut new song "Born Cold", which has now been released in full.

Gould says of the new song, "This song is the introduction of one of the more villainous characters from our new story. It was inspired by what the Thin White Duke was for David Bowie – a more selfish, narcissistic character."

The new single was written and recorded during sessions in Hollywood and Southampton.

Gould adds of the recording, "Creeper was always about theatrics and cinema; as much about the aesthetic as the music. So we took it to Hollywood and made it in the shadow of some of our favourite films, where some classic records have been made, and let it become something else. In "Born Cold", you can hear the DNA of the band and listen to it be transformed with the addition of some of the new elements that we’ve added to the process."

It's the first single Creeper have released since releasing their debut album Eternity, In Your Arms in 2017.