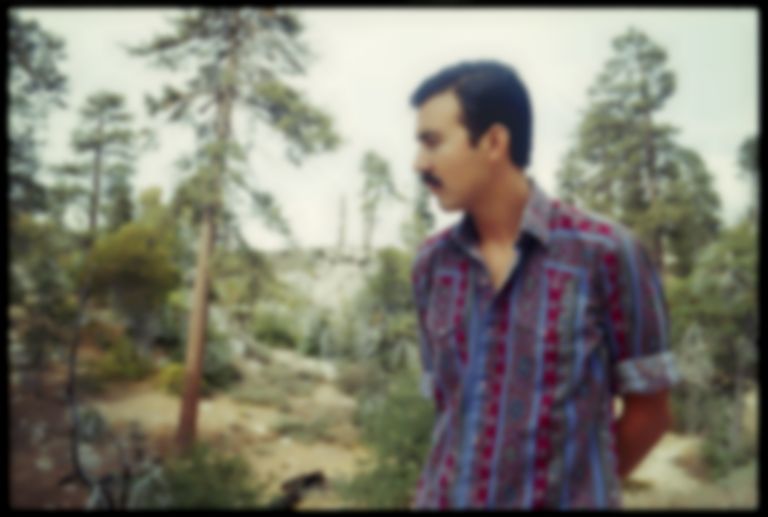 Kyle Crane reveals the next single from his Crane Like The Bird project, this time linking up with Conor Oberst for "When I See".

Kyle Crane has had his fair share of working with some big names. Primarily known as a drummer, he played Miles Teller's drum double in Whiplash, and has also contributed to albums by Kurt Vile and Neko Case.

In December 2018 he revealed a track with The Shins' James Mercer. "Wishing Cap" was the second single to be lifted from Crane's forthcoming debut album, having already shared first single "Nicole" featuring Band of Horses' Ben Bridwell.

"When I See" is the third single to be shared from Crane's debut record, and sees the musician link up with Conor Oberst.

Crane reveals the story behind the track in the video description, "This song is about a snowboard trip I took with my father. Neither of us had ever snowboarded and he joked that we had a special riding technique called "The Falling Leaf". We had no idea what we were doing but it was one of the happiest moments in my life. We packed every pocket we had with granola bars and ate as we went up the chair lifts so we wouldn't have to stop to eat. We got stuck on the mountain on the way home due to a snow storm and had to check in to an old red lodge. My dad was my basketball coach and I remember him calling on the hotel phone to let the team know we couldn't make the game. It was the first time we had ever missed a game.

I think a lot of us hold on to the idea that we will see our loved ones again when we pass on. If I’m 90 years old when I die and my father was 35 when he passed what will that meeting look like? Will I be an old man seeing my father as a younger man in his prime or will I transform back into that 10 year old kid sitting shotgun in a Isuzu Trooper on the way to the Mountain?"

His forthcoming Crane Like The Bird album will feature other collaborations with Peter from Peter Bjorn & John, Empire of the Sun’s Luke Steele, and Brazilian Girls’ Sabina Sciubba. There's also some instrumental contributions from Blake Mills, Daniel Lanois, Brad Mehldau, and Kurt Rosenwinkel.