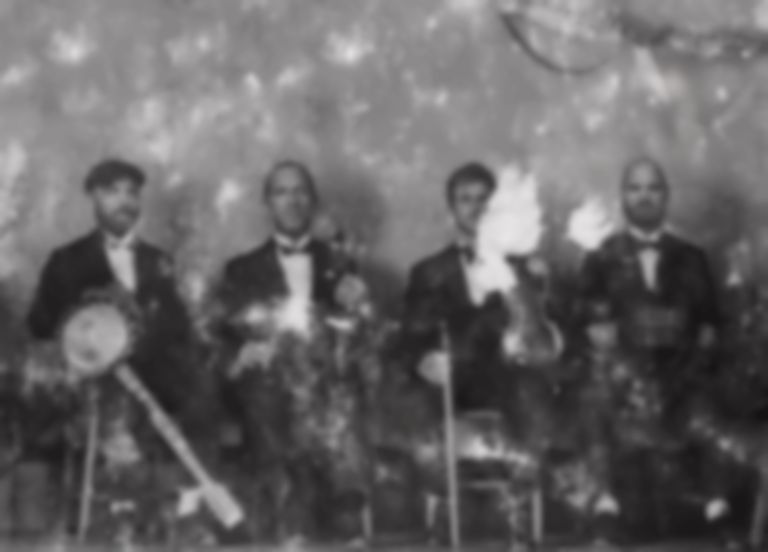 The band will launch their forthcoming Everyday Life album with a one-off charity launch show at London's Natural History Museum later this month.

Coldplay's upcoming show is their first time playing in London since their four dates at Wembley Stadium in 2016.

All proceeds made from the show will be donated to ClientEarth, an "environmental charity which uses the power of the law to protect the planet and its people."

Coldplay's Natural History Museum show takes place on 25 November. Exclusive ticket access will be available to UK fans who pre-order (or have already pre-ordered) Everyday Life from coldplay.com before 23.59pm GMT on 21 November.