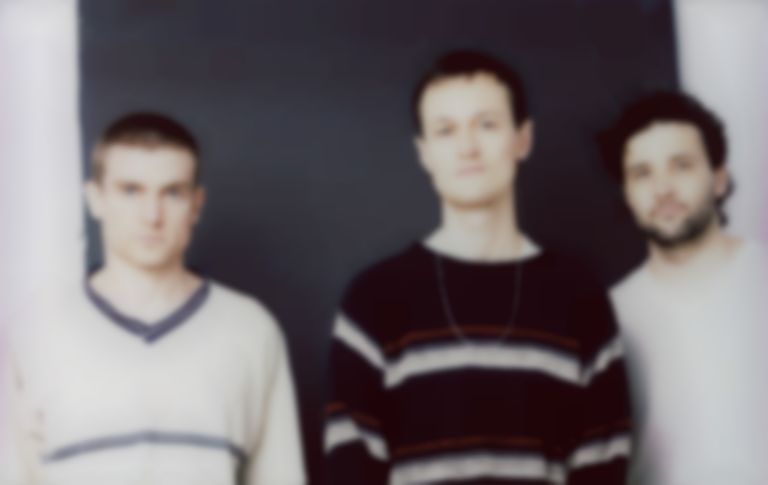 "Fulton Park" follows "Degree" which arrived at the start of the month, and will appear on Deep In View alongside previous singles "Water Table", "So Excited" and "Blank Curtain".

Darcy says of the song, which is accompanied by a Maxwell Farrell-directed video, "Ben and I had a flow writing this record where we would send each other demos every Friday. It was a really motivating way to write, as I would spend the week working on something but then get the bonus of hearing what Ben had written when I sent him my track. I heard "Fulton Park" and was immediately excited to work on vocals for it. It’s such an interesting instrumental. These lush almost psychedelic guitars in the intro and chorus are paired with this really stripped down almost honky tonk verse. It conjured in my mind this kind of old west imagery. I suppose looking back on the lyrics now, that same kind of juxtaposition is present. Similar to Landers, it takes a look at the natural world and then the odd, magical, sometimes empty things that humans do on that landscape."

Deep In View is named after Alan Watts’ anthology of the same name.

Cola started collaborating in 2019, and ended up writing songs separately when the pandemic began. Darcy explains, "It wasn’t the post-Ought band right off the bat, we really just took time to enjoy the process of collaborating and writing songs together."

"Fulton Park" is out now. Cola's debut album Deep In View will land on Friday (20 May) via Fire Talk, and is available to pre-order now.