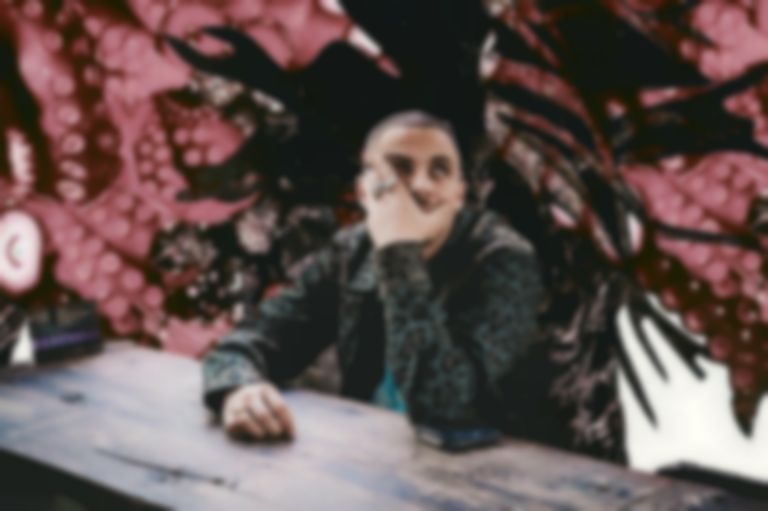 Col3trane recruits RAYE and production duo DJDS for his first offering of the year, "The Fruits".

The brooding new banger sees Col3trane and RAYE take turns to deliver their verses over a bassy beat laid out by LA producers DJDS.

"The Fruits" is Col3trane's first new single since his 2018 BOOT EP.

RAYE has been a collaborator in demand over the past year, having teamed up with Jax Jones, Kojo Funds, Mr Eazi, Steel Banglez, Stefflon Don and Mabel.

DJDS have worked with some big names too, including Khalid and Empress Of, Vic Mensa, and more.

"The Fruits" is out now. Col3trane will play The Courtyard in London on 29 March and Parklife Festival in June. Find out more.