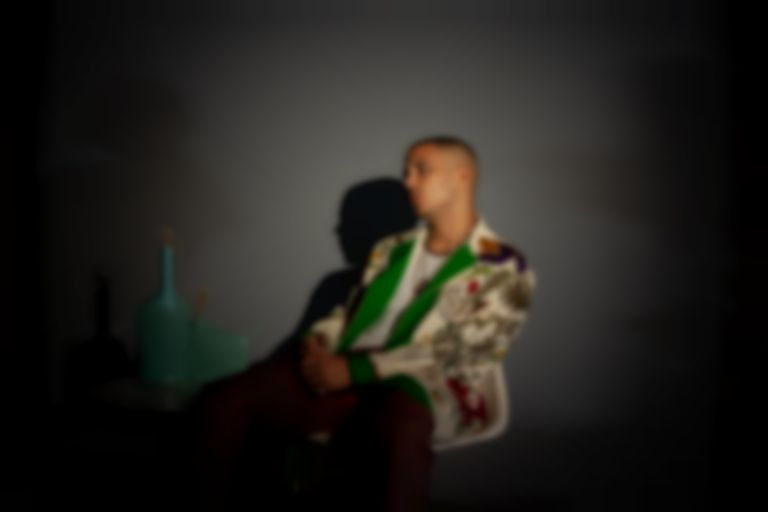 Col3trane and Mahalia have teamed up for his tender new single "Pretty".

"Pretty" follows on from Col3trane's Kiana Ledé collaboration "Clutch" that landed in May.

The new song was written by Col3trane, produced by Jay Mooncie, and features Reuben James on keys. It also marks the first collaboration between Col3trane and Mahalia.

As well as releasing his own music this year, Col3trane has worked with Paul Weller on "Earth Beat", and with Jarreau Vandal on "My Way".