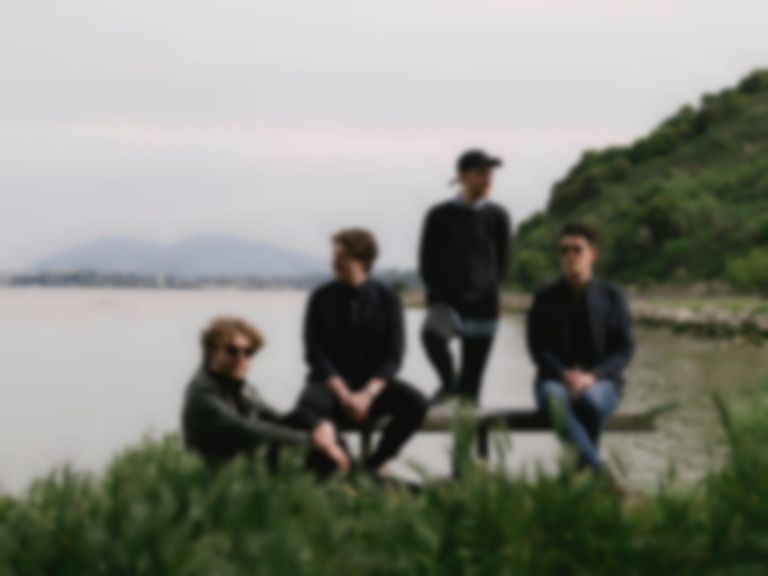 The band - now a quartet after the addition of 22-year-old drummer Brendan Doherty - draw from mutual loves of Radiohead, Sigur Rós, Björk, and Aphex Twin, but what they make doesn't really sound like any of their inspirations. Lush neo-classical keys, jazzy brass and beats, incendiary post-rock, and evocative atmospheres all twirl together on "Twins", which is threaded through with Daniel McAuley's vertigo-inducing falsetto.

"'Twins' was initially about the way people present themselves online; declaring yourself part of a group, the need to prove yourself within it and the paranoid narcissism that goes with that," explains McAuley. "In the two years since writing it, it's unexpectedly taken on a much more troubling and urgent meaning."

As the band have moved onwards from their debut EP Dandelion (released in 2014) they have started to venture into fresh territories - the titanic dynamics and structural shifts are hardly gone from their upcoming debut album, due in the near future, but there's a newfound love of the unknown that makes Cloud Castle Lake's new output an invigorating experience.

Cloud Castle Lake's new album is due out in spring 2018. "Twins" is out now via Bright Antenna Records.