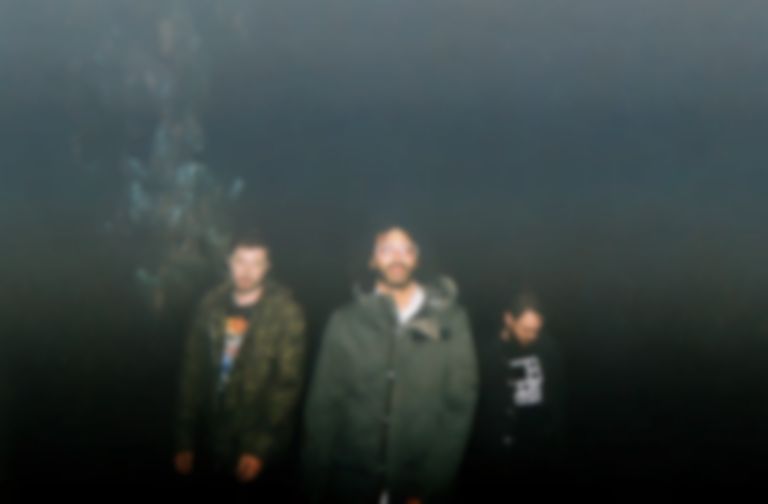 Clipping have teamed up with Shabazz Palaces on new track "Aquacode Databreaks", lifted from their upcoming three-track single The Deep.

"Aquacode Databreaks" is the trio's first new single since releasing their There Existed an Addiction to Blood album landed last month.

It's also the first track to be shared from Clipping's forthcoming three-track single titled The Deep, which will include two other tracks titled "The Deep" (originally released in 2017) and "Drownt".

"Aquacode Databreaks" is out now. Clipping's The Deep single release will be available from 29 November via Sub Pop.