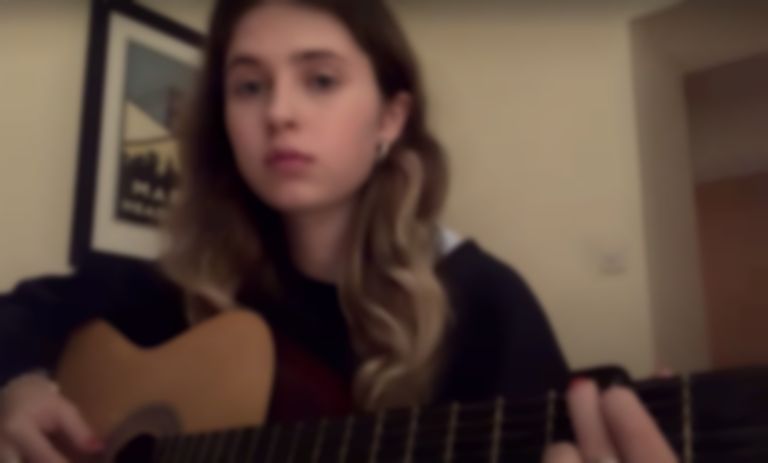 Clairo has announced that she'll debut a new song called "Blouse" on The Tonight Show Starring Jimmy Fallon next week, which is a first taster of her upcoming album.

This afternoon (3 June) Clairo announced that next week she'll be debuting a new song called "Blouse" on Jimmy Fallon.

I’ll be performing my song ‘Blouse’ on @FallonTonight next week pic.twitter.com/74k0pu0Wpd

Clairo's manager Mike Ahern also confirmed via Instagram that "Blouse" is "the first song from the new album", which will follow her 2019 debut Immunity.

"Blouse" will mark Clairo's first official release since last year's tracks with her band Shelly that landed in November.

Clairo will debut her "Blouse" song on The Tonight Show Starring Jimmy Fallon on 10 June.