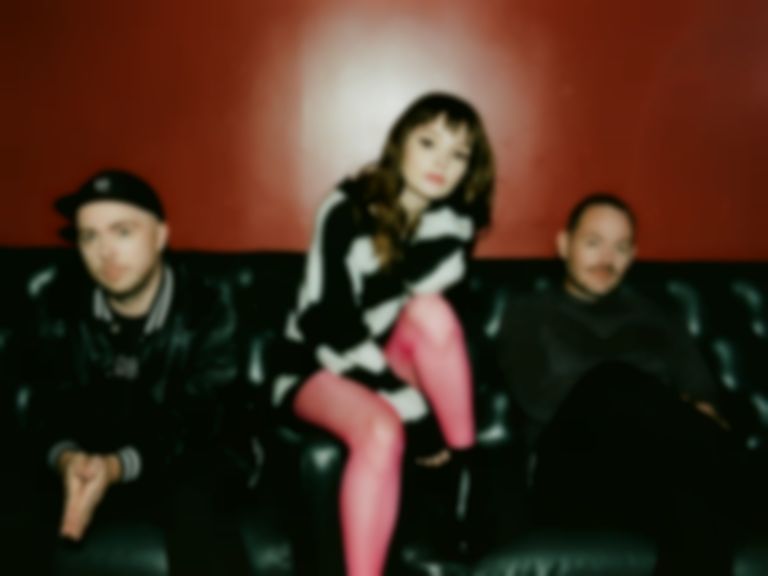 Having teased that a new song was on its way back in August, the Scottish trio have unveiled the full track, "Death Stranding".

The new offering is the title-track from a new video game by Kojima Productions which is expected to land on 8 November.

Speaking about the new offering, Chvrches explain, "We were really excited about the opportunity to work with Kojima because we have been fans of his work for a long time. He has always been such a visionary in the gaming world and we were honoured to be involved in the project. The concept of "Death Stranding" is so unique and really felt to us like it was challenging people to care about the world they create - in the game and otherwise. We wrote this song specifically for "Death Stranding", thinking of the themes of the game and what it is trying to say to people."

The rest of the Death Stranding: Timefall soundtrack includes tracks by Major Lazer and Khalid, Bring Me The Horizon, Au/Ra and Alan Walker, The Neighbourhood, and more.

"Death Stranding" is the group's first new single since their Marshmello collaboration "Here With Me".